Food for the Poor assists inmates to get early release 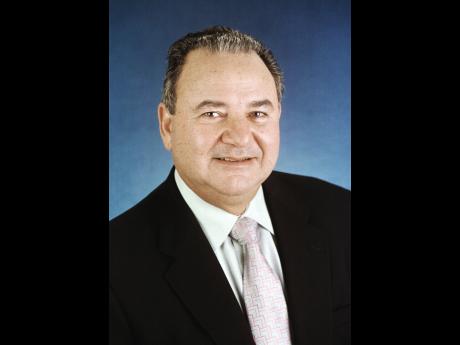 More than 300 former inmates were able to spend Christmas at home with their families, thanks to generous donors of the international relief and development organisation Food For The Poor (FFTP).

For 18 years, the charity has secured the release of non-violent offenders in Guyana, Haiti, Honduras and Jamaica by paying their accumulated fines at Christmas and at Easter.

Hundreds of the poor, including women, in the Caribbean and Latin America are imprisoned for minor offences because of their inability to pay their court fines, even though the amounts are minimal.

"These prisons can quickly become a black hole of despair, especially for someone locked up with murderers because they do not have the money to pay a fine for a minor offence," said Robin Mahfood, president/CEO of FFTP.

"Words do not convey the gratitude we have for our loving donors and staff who have not lost faith in a segment of people who are often forgotten or written off as a lost cause," said Mahfood.

Among the released is a 63-year-old bus driver who was placed behind bars on December 1 for not wearing the required bus uniform.

He was faced with two options for the offence: pay a fine of $32,000, or spend 60 days in prison. He opted to be jailed because he could not afford the fine.

"I have a daughter attending university, and college expenses are quite costly, but I want to give her a better life. This is why I didn't have the funds to pay the fine," he said.

"It has been hard in prison, especially when you think about not having the freedom you are used to. Being on lockdown is not easy."

When the man found out that FFTP had paid his outstanding fine for his early release, he said, "I feel good! I didn't have it to pay, and to know that people who don't know me would just do this for me, it makes me feel really good inside."

Immediately upon release from the different prisons, the former inmates were each greeted by FFTP staff who provided them with food, supplies and offered words of encouragement.