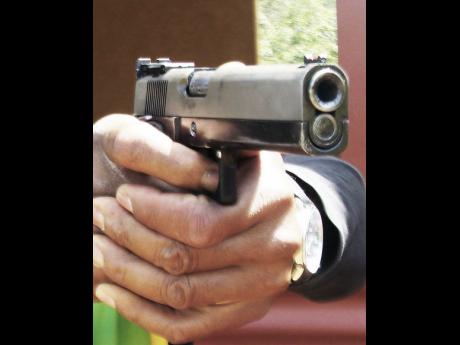 A man was shot and killed along Jackson Street in May Pen, Clarendon Thursday night.

He has been identified as 40 year-old Oniel Reid otherwise called Dean, a clothes vendor who lived on Glen Haven Close in the Glenmuir Housing Scheme.

It's reported that about 8:30 p.m., Reid was walking along the roadway when he was pounced upon by an unknown number of attackers who opened gunfire hitting him in the head and upper body.

On the arrival of the police, Reid was seen lying on his back with what appeared to be multiple gunshot wounds.

Reid was taken to the May Pen Hospital where death was confirmed.

A motive is yet to be established.