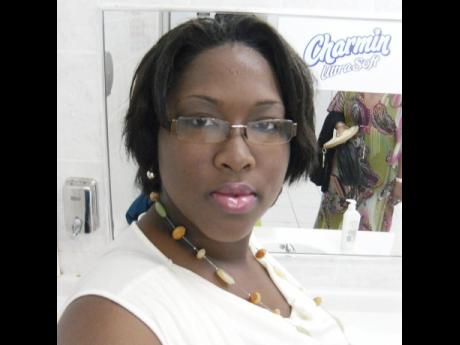 The Little Ochie Seafood Restaurant family is in mourning after one of their key members died tragically following a car accident Tuesday evening.

"Our parents are best friends. We spent holidays together. She was like my sister ... I can't believe she's gone. She promised to get me that red velvet cake when I returned to Jamaica but now I won't even get to see her. The sad part about this, is that she died on her sister's birthday."

According to police, at about 6:30 p.m., Christian was travelling along the main road of Alligator Pond in a car driven by her boyfriend at high speed.

He lost control of the vehicle and it ended up on the embankment before colliding with a road sign on the opposite side of the road.

The driver was taken to hospital and treated. Christian was pronounced dead on arrival.

Christian owned and operated a pastry shop on the Little Ochie premises and quickly grew a large fan base for her delicious items and admirable personality.

Expressions of shock and an outpouring of support for the family has since been flooding social media.