Judge tells pastor not to be alone with anyone under 18 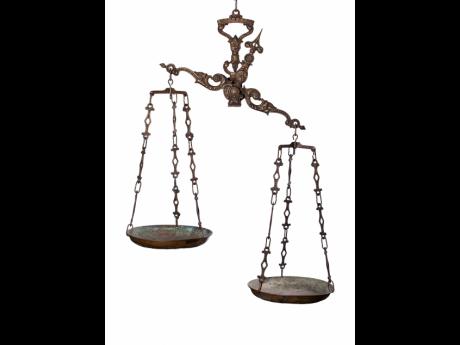 The pastor charged with sexual assault involving a teenage girl has been granted $1.5 million bail, and was told that he is not to be left alone with anyone under the age of 18.

Pastor Kenneth Blake of the Harvest Temple Apostolic Church, who is accused of sexually assaulting and impregnating a 14-year-old, was offered bail yesterday when he appeared before the Kingston and St Andrew Parish Court.

Blake, 56, was charged by the Centre for the Investigation of Sexual Offences and Child Abuse recently, following allegations that he had been molesting the child since 2015, when she was just 12.

He is charged with rape, sexual touching, having sexual intercourse with a minor, grievous sexual assault of a minor under the age of 16, and forcible abduction.

He is represented by Able-Don Foote.

Senior Parish Judge Simone Wolfe Reece has ordered that he should not be alone with anyone under the age of 18, except his children.

In a bail application, Foote told the court that the clergyman has offered to provide DNA samples to prove that he did not impregnate the complainant.

He said Blake has denied sexually assaulting or molesting anyone.

Wolfe Reece also said Blake is not to have any contact with the complainant, her mother, or any of her siblings.

Blake has also been ordered to surrender his travel documents and report to the Harbour View police every Wednesday and Saturday.

A stop order is to be placed on him at the ports. He is to return to court on October 5.