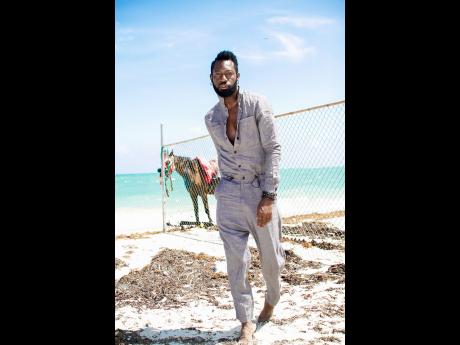 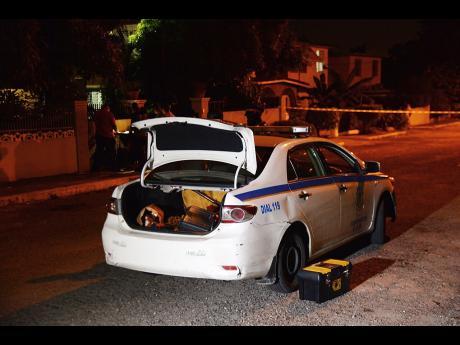 A police service vehicle on a crime scene.
1
2

Members of the entertainment and fashion industry have been left in shock and disbelief following the stabbing death of popular fashion designer and stylist Dexter '3D' Pottinger.

Pottinger, who was found yesterday in his Washington Gardens home with stab wounds in a partially decomposed state, was widely known and loved for his work in the fashion industry.

Media Personality Nikki Z told THE WEEKEND STAR that Pottinger was her friend for many years, and he will be sadly missed, not only by her, but everyone who knew him.

"He lived life just like his pictures. What you see in the pictures is exactly who the man is. He was colourful. You never knew what to expect. It was always something vibrant and new," she said.

Recording artiste Ce'Cile said tears were streaming from her face as she made an Instagram post dedicated to Pottinger.

"You do not deserve this my friend. If only I knew, I would have come see you and tell you how much I love you and appreciate all you've been to me. People judge people and have no idea the kind, caring, protective, wonderful soul you were. This wicked person will see how much friends you have, and they will be brought to justice," Ce'Cile wrote.

Many other media personalities and entertainers such as Stacious and Quite Perry, who spoke with THE WEEKEND STAR, said they were simply too shaken up by Pottinger's tragic passing to give a comment.

As news of his death spread on social media, several persons started using the various platforms to express their shock, grief and condolences.

On Twitter, Kay-Ann (@KayAnnTaylor2) wrote: "I hope all associates find peace in the memories they shared with him. He never deserved to go out like that."

Natalie Thompson (@natillydread) said: "So difficult to understand. So much life, so horribly taken away. Walk good my friend."