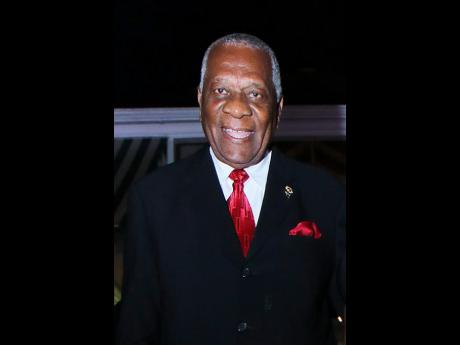 Godfrey Dyer, chairman of the Tourism Enhancement Fund (TEF), is expecting a reduction in the incidence of tourist harassment in Montego Bay following the recent deployment of a new cohort of district constables to the city.

"The (tourism) ministry has been trying for a long time to curb harassment. We started with the Tourism Courtesy Corps Programme a few years back and it worked for a period then it was not too effective ... the DC programme was introduced about a year and a half ago and it has increased in numbers now," Dyer said.

In July, more than 90 district constables, who were trained under the DC programme, graduated in a ceremony that was held at the Montego Bay Convention Centre in St James. The district constables had successfully completed six weeks of training and were assigned to the Visitor Safety Unit, which is tasked with policing several tourist zones, such as the Montego Bay Hip Strip, beaches, craft markets and the cruise shipping piers.

"The district constable programme has taken over fully from the Tourism Courtesy Corps and we are hoping to see significant improvement when it comes to harassment. They are all well trained in police duties ... so we think we should be seeing progress in a short while," Dyer said.