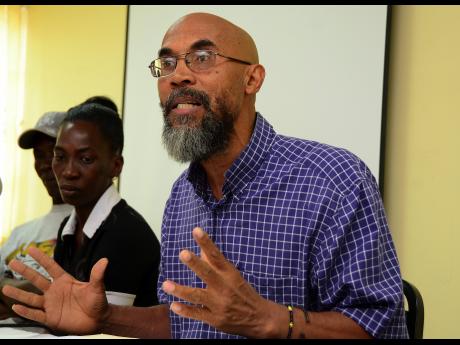 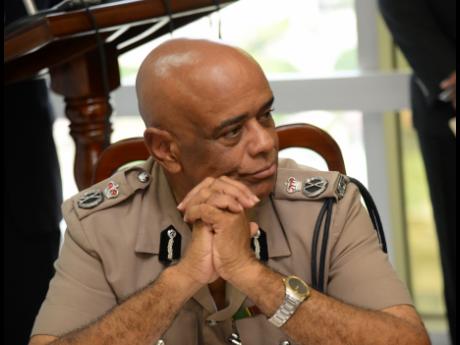 A human-rights advocate has written to Commissioner of Police George Quallo alleging that gays are being attacked by policemen in Half-Way Tree, St Andrew.

Lloyd D'Aguilar, in asking for the top cop's immediate intervention, said that there have been "at least three occasions where police personnel, without provocation, have pepper-sprayed homeless gay and transgender individuals in the Half-Way Tree area" within the last month.

"My report is that the police parties descended upon them, ordered them to move on and then proceeded to pepper-spray them," D'Aguilar said.

He argued that there is no evidence that these individuals posed any threat to law and order, other than that they were bunched together in a public space.

He said that any failure by Quallo to "promptly investigate and put a stop to this abuse" will imply his support for criminal behaviour by the members of the police force.

When contacted yesterday, Superintendent Stephanie Lindsay, head of the Constabulary Communication Unit, said she is unaware of the issues which D'Aguilar raised in his letter to Quallo.