Keep guns out of schools 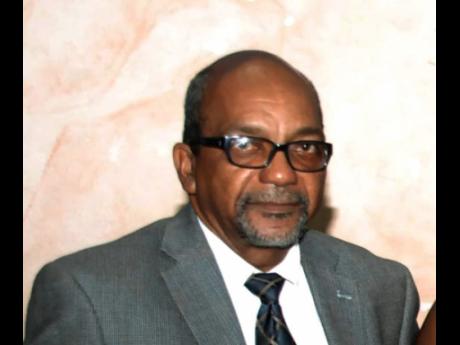 The chairman of Anchovy High's school board, Calvin Brown, said that he is against any policy that would allow teachers to have guns in schools.

"The school premises should be treated like other public spaces like hospitals and sporting events at the National Stadium. No firearms are permitted on the compound. It should be prohibited," said Brown.

Anchovy made the news for the wrong reasons last week after the dean of discipline was attacked by a group of students. Brown said that "even if the teacher had a firearm, it would not prevent any harm" to him.

"Our students come to us from an environment where they have violence all around them, [and] to them, enacting violently is the norm," the chairman said.

Linvern Wright, Rusea's High School's principal, said that while it was not easy to manage unruly students, there was no place for guns in schools.

"The gun should not be the first option in resolving disputes. I am not supportive of teachers bearing arms on the school compound," he said.

Chief Education Officer Grace McLean has issued a bulletin that states that "firearms are to be concealed at all times and should not be exposed or be in the visibility of the student body at large. Firearms should not be used to intimidate students or any member of staff. Firearms are not to be used by teachers to quell any form of disturbance involving students or any member of staff."