Mechanic set on fire over bike 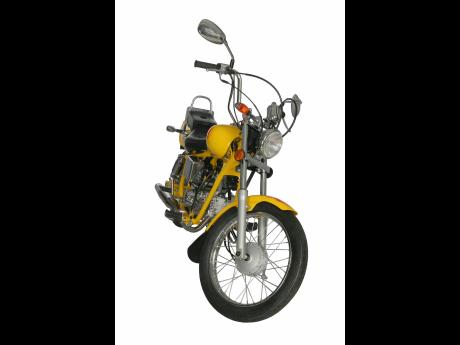 A mechanic was set on fire, allegedly by one of his customers whose motorcycle he crashed after driving it without permission.

According to the Spaldings police, two friends, the victim and the accused man, got into argument on December 3 in the community of Cumberland in Clarendon. The mechanic allegedly drove the accused man's motorcycle to a section of the community to purchase petrol. It is reported that the mechanic lost control of the bike and the handlebar was damaged.

The police reported that the accused man was informed of the damage by the mechanic, and an argument developed between them. It is understood that the mechanic accepted responsibility and decided that he would repair the motorcycle at a cost of $4,000. He then left to attend to another vehicle.

Apparently not pleased with the agreement, it is alleged that the accused man grabbed the bottle of petrol, which the mechanic had purchased, and doused him with it. It is reported that he then pulled out a cigarette lighter and set the man ablaze. He then fled the scene.

The police reported that the blaze was eventually put out by residents who threw dirt on the burning man.

It is reported that the mechanic ran and dived into nearby bushes in an effort to sooth the burns. He broke his arm in the process.

The mechanic was rushed to hospital and is reportedly being treated for third-degree burns.

The man was charged on Wednesday, December 20, with assault occasioning grievous bodily harm. He is set to appear in the Mandeville Parish Court on January 9 to answer charges of assault.