Girl forced to give teacher a blow job? - Educator accused of indecent sexual assault of 11-year-old 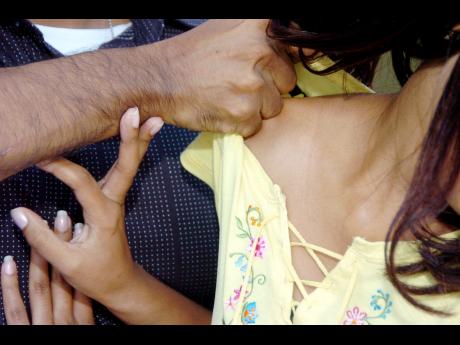 Two male teachers are now in jail after being charged with having sex with their students.

One of the teachers is from a St Catherine primary school. It is alleged that he used physical education gears to get access to his 11-year-old victim.

He also faces additional charges of indecent assault and grievous sexual assault. These charges arose from claims that he allegedly fondled the 11-year-old girl and forced her to perform oral sex on him.

The teacher was arrested on January 12 by detectives from The Centre for the Investigation of Sexual Offences and Child Abuse (CISOCA) in the St Catherine North Police Division.

He is to appear before the St Catherine Parish Court on January 19.

Meanwhile, the other teacher, who taught at a St Thomas-based high school, will be hauled before the St Thomas Parish Court on January 24.

Reports are that he convinced his student to have sex with him.