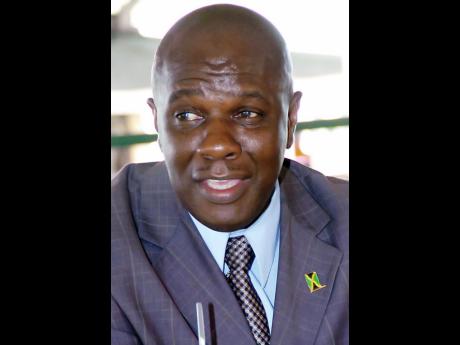 Mayor of Falmouth Colin Gager says that the new Falmouth Market will be opened before the Independence celebrations.

"The Minister of Local Government, Desmond McKenzie, has given us $15 million to help in the completion. The municipality has found $25 million, and we will definitely be in the market shortly," Gager told Western Star last week.

According to Gager, the Port Authority of Jamaica is waiting for the current facility, popularly called Bend Dung Market, to be vacated in order to establish a state-of-the-art building, expected to cost approximately $400 million.

Ground was broken in March 2015, with a timeline for completion set for November the same year.