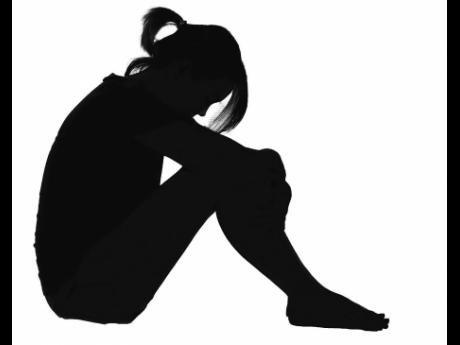 The Internet's latest viral trend, the 'invisible child', has hit home in Jamaica, but many critics are arguing that some person's humour may very well be a child's trauma.

The 'invisible child' prank was made popular by the Netflix show Magic For Humans. The aim of the prank is to let the child think they have become invisible after being temporarily covered with a sheet.

The tipping point is when a person takes a picture with the 'invisible' child and convinces the child that they're really not there. The trick is to take a picture beforehand, without the child in the shot.

The meltdown usually begins after the child views the photograph and the persons begin yelling that he/she has disappeared.

While some have expressed concern over the effects on the children, Dr Leahcim Semaj has lightened their concerns, stating that the practice is harmless fun and will not leave a lasting effect on the children involved.

"Children have to develop something called object permanence and this is really part of their development. This (object permanence) is where they will learn that things may be out of sight but still in existence. It's a normal stage of development. To think that this may traumatise a child is somewhat silly. It may be unfortunate because persons are using it as pranks, but it's nothing permanent," he said.

Object permanence is a fundamental concept studied in the field of developmental psychology, the sub field of psychology that addresses the development of young children's social and mental capacities

Dr Semaj said he would not consider the effects as traumatic because there is no lasting effect.

"But it may be upsetting for the child. It's an unfortunate use of a stage of development that a child goes through, and what's unfortunate is that the person who is doing it should know better than to upset the child, but it's nothing that's damaging," Dr Semaj said.