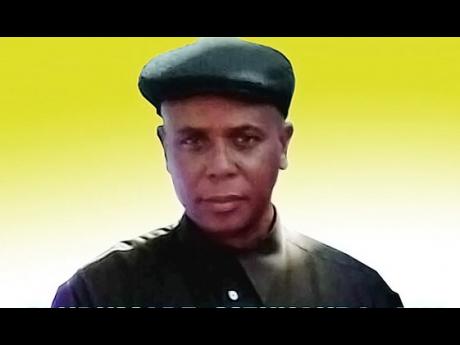 It has been almost four months since Donna Francis last saw her brother, Oludumare Menkaura.

The 64-year-old was last seen on May 22, sitting in his green Daewoo Leganza motor car beside an ATM in Duhaney Park, St Andrew. Francis said that she last spoke to her brother minutes before he left her to carry a passenger to Seaview Gardens.

"He was in good spirits when I saw him and then him leave for Seaview. I know he had let off the passenger and returned to the gas station because the surveillance camera showed his car when it came back and drove out again. But the angle where it was parked, we can't see who got in with him," she said.

Francis said that although the police are investigating, there is very little to follow, as no one knows what had transpired or where Menkaura may have been.

His abandoned car was found last weekend in Callaloo Mews, less than a mile from where he was last seen.

Menkaura is of dark complexion and medium built, and also answers to the name Lindon Francis.

"I know my brother. He would not just get up and leave his family like that. Although we do not live together, he would visit my home every week. When him nah drive him car, him would come on him bicycle come check me, and now all a that stop," she said.

She emphasised that Menkaura isn't one to abandon his family and she doesn't know why anyone would want to harm him. She described him as a peaceful, hard-working individual, who would go the extra mile for his family.

"If he is alive, he is not out there by his free will or in his right mind because he would not abandon us like that. Sometimes me a walk and all see madman, and me all a look if a him, although me know me bredda no mad at all. Me just want closure to all a this," she said

Anyone with information on the whereabouts of Oludumare Menkaura is being asked to contact the Duhaney Park Police Station or 119.