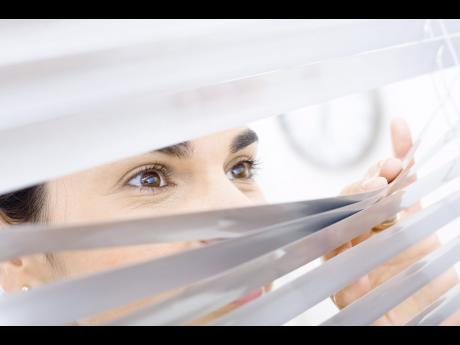 Residents of Spicy Hill in Trelawny have resorted to staying in their homes from dusk until dawn.

This is because of the many strange men parading through the district.

One female resident told the WESTERN STAR, "Almost overnight, these men have come into the district driving expensive cars, displaying big wads of cash and firing shots in the night like young boys at Christmas with cork shotguns."

She said that the activities of the young men have caused the police to curb activities like birthday parties and nine-nights.

This was confirmed by Superintendent Carlos Russell of the Trelawny police.

"We have had to scale down on night activities. We were getting several calls with regard to night noises. You would tell them to turn down or turn off [the sound system] and by the time you leave they would start back, hence the decision not to give any permits," he said.

One male resident described Spicy Hill as the 'scamming district of Trelawny" These guys come in from nowhere, capture lands, and are in the process of building large houses. Driving around there, you would think you are at Beverly Hills," he said.

Another man bemoaned what the district has become.

"This is a district where sports was an all-round activity. The baton for sporting activities has been dropped. If things do not change, then the devil is going to find work for idle boys," he said.