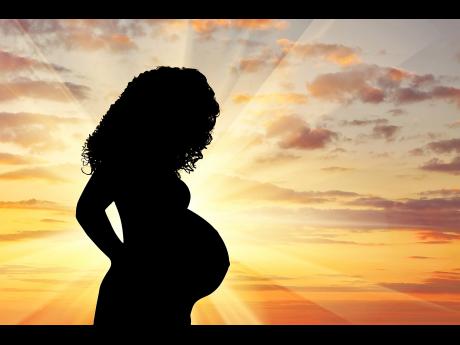 The guardian of a female student enrolled at a Clarendon-based high school is mulling over whether to transfer her from the institution as she fears that the child may end up pregnant like some of her schoolmates.

Mary* said she was given a letter to attend a meeting at the school recently after the child was deemed to have been disruptive. She said that she was shocked to find out that there were a number of students at the institution who were expectant.

Explaining that her niece is 14 years old, Mary said her niece has fallen in with bad company, and is fearful that she too may become a pregnant teen.

When the STAR contacted the Clarendon-based school principal, he said he was not aware of the matter. He said the guidance counsellor would have updated him.

Vendolyn Cameron, the commanding officer for the Clarendon Police Division, said the police were probing two cases of pregnancy among teenage schoolgirls in the parish.