Elderly resident in need of a wheelchair 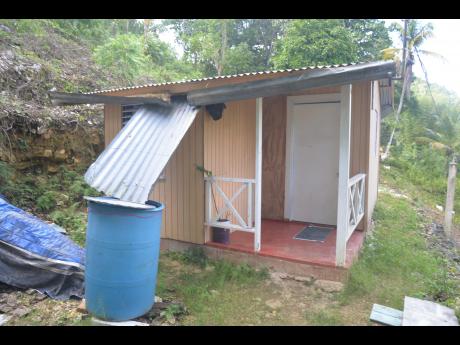 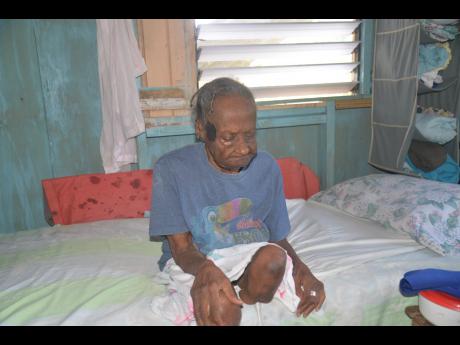 After giving many years working as a street sweeper, 85-year-old Gwendolyn Russell of Forrest in Hanover is now in need of a helping hand.

Russell's left leg was amputated approximately 60 years ago in a train accident.

"My cousin, Gwendolyn, worked for more than 40 years a street sweeper with the parish council, even on the wooden foot," Levy told WESTERN STAR. "She lose her leg from she was 23 years old, and that affected her mentally," Estilee Levy said.

"Gwendolyn worked very hard despite being daunted over the fact that she lost one of her legs," she said.

"She was living in Montego Bay near the train station, so one day, she got caught on the train line where the train hit her, and she end up losing her leg," Veronica Gray, Gwendolyn's niece, said.

Gwendolyn lives alone in a one-bedroom house. Her family members take care of her, but according to Gary, a relative, "she needs a wheelchair and another room on the house so that somebody can live in with her."

"I am struggling with her for many years now. Sometimes I have her up in Ocho Rios, where I am working, but she said she wanted to go down," Brown said.

"I don't have no help outside of my niece who help me to care for her because I cannot stay with her," the daughter said.