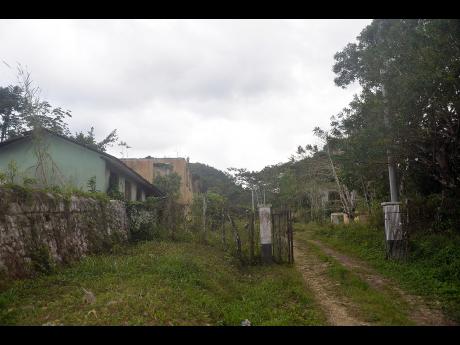 Albert Ferguson photo The entrance to the property that once operated as the Copse Place of Safety. 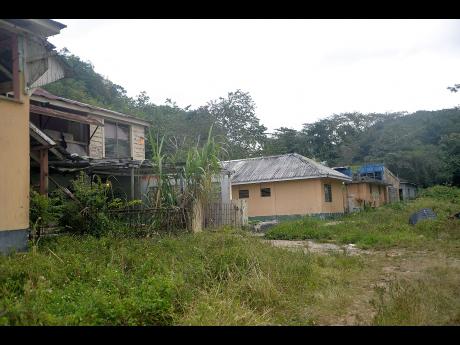 Albert Ferguson photo This building once served as the Copse Place of Safety.
1
2

The residents of Copse in Hanover are demanding that a plan of action be devised to return life to their community by reopening the Copse Place of Safety, which served as a home for boys before it was closed around 2007.

With the facility being closed for more than 10 years, the residents say they want the home to be re-established because the building has become an eyesore and an alleged hiding place for criminal elements.

"Yeah man, round there want to set up. It harbouring criminals. We are concerned that if it remains in the current state, sooner than you think, Copse could be listed as one of the hotspots for crime in Hanover," Vincent Anderson, a senior resident of Copse, told WESTERN STAR.

It is also alleged that two former employees of the home have since moved into a section of the abandoned government facility, using it as their private dwelling.

However, when our news team drove on to the property, no one was home. But we observed that the outside lights that are connected by electrical wires to the Jamaica Public Service (JPS) power lines were turned on, while several puppies were seen walking around.

"The old juvenile school property want to put under some order. Either them dismantle it all together and develop the area, or return it to its former use. But it just can't stay here like that," Anderson said.

Sebastian Simon, who works as a security guard, said more people could get employment if the facility were to become operational again.

"They need to open it back as boys' home, girls' home, or as a training centre," Simon said.

"It can't stay like that for much longer. It's either they open it back as a boys' home, because community members and other persons from outside of the area can get employment," he said.

According to the Child Protection and Family Services Agency (CPFSA), a boys' home could return to the community if approval is granted.

"The status of the facility is that a proposal is now on the table for it to be renovated and reopened as a boys' home," the CPFSA said in response to a question from WESTERN STAR.

"Once the proposal has been signed off, we will begin renovation and see how quickly we can reopen. But we are unable at this time to advise as to a timeline. I think maybe closer towards the middle of the year, we would be able to send out something to the media."