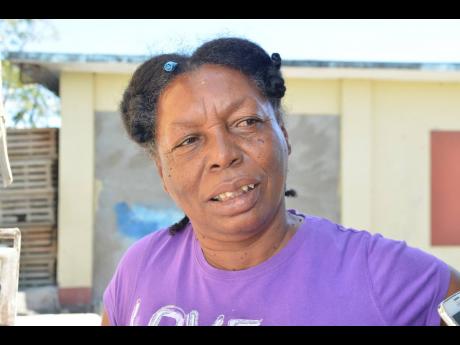 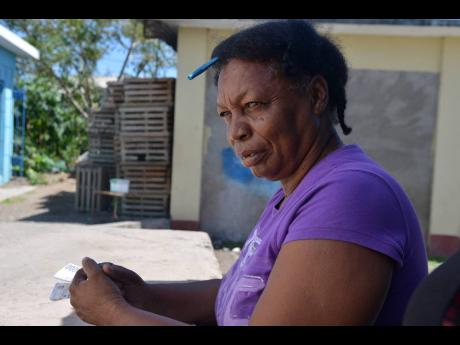 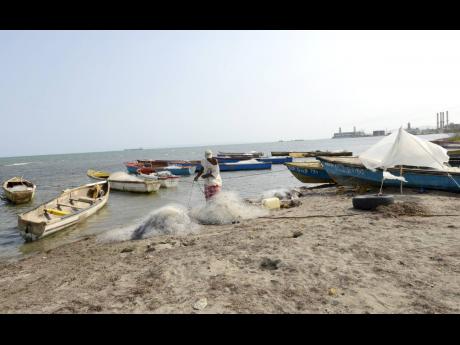 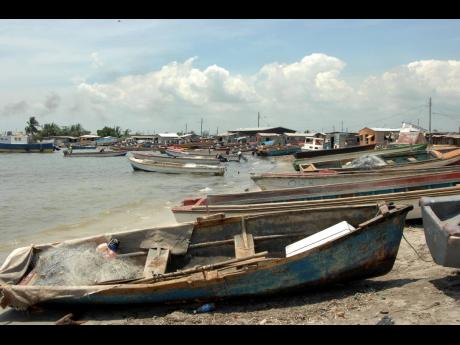 Monica Dixon has been one of the most sought-after fish vendors at Old Harbour Bay for the past two decades. On most days, she is swamped with customers who all seek to purchased pounds of fish and other seafood. The sea, however, does not hold good memories for her, as it claimed the lives of three of her loved ones 20 years ago.

Her teenage daughter, Kameisha Grant, along with her brothers, Ricardo Elliot and Robert Johnson, were among the eight persons who drowned on February 14, 1999. They were on their way from Pigeon Island to Old Harbour Bay when their boat capsized. Six others who were aboard the ill-fated single-engine boat, Sylvia, survived.

Although she hosts a yearly party on the shores of Old Harbour Bay to celebrate the lives of those who were lost at sea, Dixon said her body remains numb and she still finds it very hard to speak about the incident.

"Mi never really ask any of the survivors what happened on the day because I don't want to know. It's hard to think of what they all went through on that day, so although I see the survivors all the time, I dont ask ... it's really hard, you know," she said.

Monica's daughter's body was never recovered, and this is even more painful for her mother, who never got a chance to give her child a proper burial.

"Mi find mi two brothers' body, but mi never get a chance to bury mi daughter because she wasn't found, and it hard. It is like mi don't get closure. Mi a tell you the truth, the morning after, mi outside and is like mi hear everybody a talk', but mi can't see them. Mi was in a different world, mi body numb. Mi couldn't eat for about six months and mi just find miself just a drink a go way so," Monica said.

Living in the Old Harbour Fishing Village, Monica said it was customary for visitors and villagers to take a swim or take a boat to the cay for recreational activities. She told The WEEKEND STAR that although she does not celebrate Valentine's Day, she never once dreamt that the 'day of love' would turn out to be such a horrific nightmare.

"It was nothing unusual for the children and adults to just go over by the cay and play or swim, but mi never one day imagine that one day, any of my family members would perish at sea."

She said she had a gut feeling that something was wrong when 17-year-old Kameisha did not return to the shore, but death never once crossed her mind.

"About 7 p.m., when I didn't see my daughter come back, I became worried, but still, I didn't think that it was anything this terrible. Sometime after, I heard crying, and me hear say mi daughter and mi two likkle bredda dem drown at sea. Mi see other people come back, and mi still a look to see if mi see mi daughter, and up to this day, mi no see her," she said.

Dixon said that since the incident, she has never visited Pigeon Island and has hardly ever ventured into the sea.