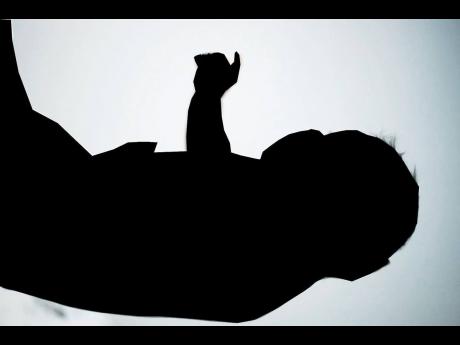 Sinclair Hutton, the father who was reunited with his son, Sae'breon last month, after the newborn was stolen at the Victoria Jubilee Hospital, was in court yesterday and saw the accused for the first time.

On seeing the accused, 28-year-old Peta-Gaye Ffrench, Hutton said: "She look like she coulda have bout 10 pickney and want come tek weh my own. No sah!"

Minutes after the indirect introduction, it was declared by Parish Judge Sancia Burrell that Ffrench, based on the result of a psychiatric evaluation, was fit to enter a plea.

The examination was requested by her attorney Rachel Donaldson on the first court appearance last month.

"No psychosis and no treatment, accused is fit to plea," Burrell said.

The accused woman is charged with child stealing.

The matter is now set for mention on March 21.

Ffrench was further remanded until then.

She was accosted on February 5, after she turned up at the Registrar General Department (RGD) and made an attempt to have the month-old baby registered.

The infant was handed over to his rightful parents, Suzette Whyte and Sinclair Hutton, following a DNA test.