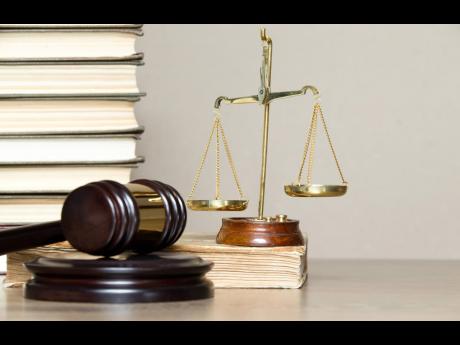 The Registrar General Department (RGD) may have been the agency that uncovered a major development in the ongoing baby-stealing investigation, but yesterday more than a month after the matter was placed before the court, about three statements are reportedly outstanding from the agency.

The discovery was made in the Kingston and St Andrew Parish Court after the investigating officer told Parish Judge Sanchia Burrell that he has been unable to gather the statements from the RGD.

Burrell was very upset after being told by the prosecution that the RGD requested a month to have the statements ready.

“Why? This incident happened from February 5 (accused was held), now is the 13th of March and we are to wait another month? That is unacceptable,” Burrell said.

The judge went on to chide the state agency, whose attorney was seated in court.

“RGD is an agency of the State. This is a case of high public interest. The incident took place at one of the largest hospitals in the Caribbean and expectant mothers are still using the facilities. It’s a matter of high public interest and people want to know that the matter is being prosecuted and swiftly,” the judge said.

In response to the judge, the attorney for the RGD said: “Every effort was made for them to be here today. We apologise. It is our intention to have everything by Friday, one of the persons had a challenge.”

Burrell then outlined at timeline for the case to be completed, and told the court that she would be sticking to it.

The matter will again be mentioned on March 21.