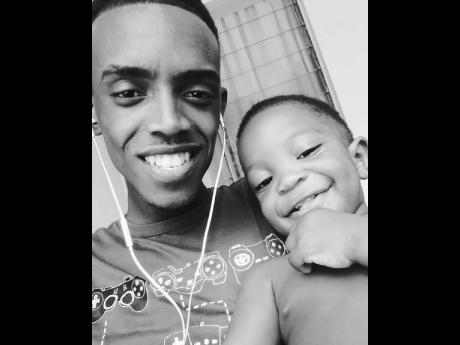 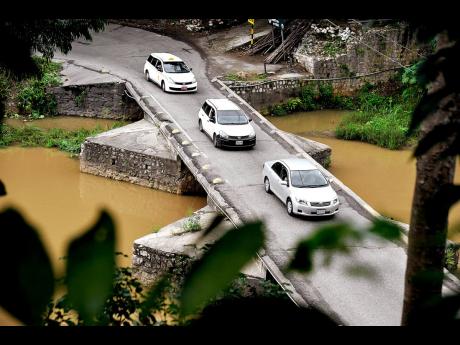 A month after watching a taxi driver die in his presence, a St Catherine man is imploring the education system to make basic first aid training mandatory, starting at the primary level.

Martino Cooper said his lack of knowledge of first aid left him feeling useless on February 25, when the driver of the car in which he was travelling lost consciousness after suffering a massive heart attack.

"For almost a week I was traumatised, and to this day, I still feel so bad about the situation. I am like a jack of all trade, but when it comes on to the saving of someone's life, I simple couldn't do it. I was literally watching him die in front of me. I have now learned the basics about CPR (cardiopulmonary) via YouTube now, though," he said.

Reflecting on the incident, the 24-year-old Bog Walk resident said it was his quick thinking that prevented the vehicle from plunging into the deadly waters of the Rio Cobre that morning. Cooper said he and two other passengers were heading to Spanish Town from Bog Walk when the incident occurred.

"The driver and I was chatting up a storm, because a long time we never see each other. When we reach to the stop light by Flat Bridge, I notice that he had gotten quiet, but I didn't take it as anything, I just thought the conversation had ended. When he turn the car on the bridge, he was driving straight and then it began to drift to the left. Me feel like the car jerk on something and his eyes were opened, and then it just look like him drop asleep," he said.

Cooper said the next few seconds would feel like minutes as he grabbed the steering wheel.

"I was trying to wake him up and holding up to the steering wheel at the same time. The amount of things that happen at that time was unbelievable. The car end up colliding in the banking at the opposite side of the bridge. His eyes were still shut and water was running from his mouth. I thought he was an having an epilepsy episode," he said.

Cooper said that he was angry, as he believed that people were slow to assist the cab driver, and some may even have been attempting to loot the car.

"Mi start cuss some bad word, because no one wasn't helping. Those who were passing were just videotaping the incident," he said. He said that, eventually, another taxi man transported him to the Linstead Hospital.

Cooper said that he is hoping that other persons will educate themselves on how to apply first aid skills. He also added that the most important lesson to be learnt is kindness.

"We can't be this heartless towards each other. Imagine, a man is dying and persons are filming, or trying to steal or a think about monetary benefits. We have to help each other man. I do not consider myself a hero or anything. My only regret is that I didn't know CPR or any form of first aid which probably could have saved the driver's life," he said.