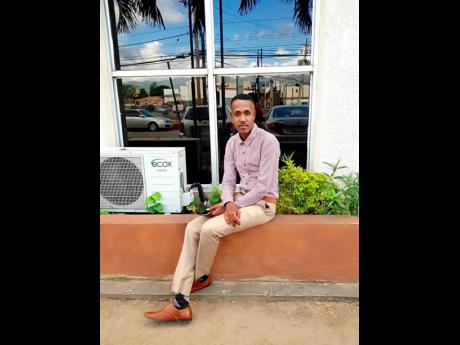 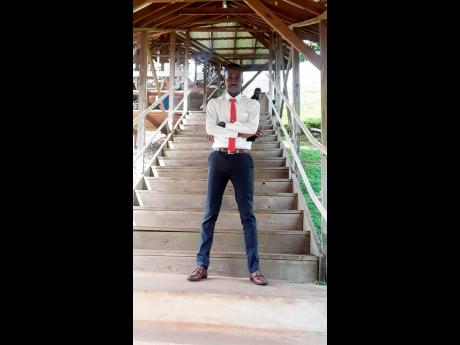 Damion Doyley graduated from the Northern Caribbean University (NCU) last year with a degree in social work. But the 30-year-old told THE STAR that his efforts to get a job have been futile.

"I think I've broken the record with interviews. I've done numerous interviews and no success. Whenever I go, I'm being told that I need experience. As a student, I did practicom, but that's still not enough experience as is required," he said.

"I owe the Student Loan Bureau (SLB) over $1.3 million. Every Sunday, I try to get a Gleaner to see if I can find something [because], the SLB is on my case," he added

Doyley, who's the eldest of three children, grew up in a single-parent household, in Roselle, St Thomas. His mother was a domestic helper, and after he left high school, it was his dream to attend university.

"I never thought I would ever go to college. Persons told me that it was a waste of time. I never had the emotional or financial support, but that did not deter me, because I knew that I had a goal, and the goal must be achieved," he said.

After finishing high school, he left St Thomas to live with a relative in Flamstead, St Andrew, where he got a job, picking coffee. But this was hard labour and little pay.

"The only time I didn't work was on Sundays. I worked from 6 a.m. until when it was getting dark. I was working only $700 for the day. But while I was working on that coffee farm, I knew that better days were coming," he said.

Doyley said that he applied twice to the St Joseph's Teachers' College in 2011 and 2013 and got accepted. However, he was unable to go because he could not afford to attend, and he couldn't find a guarantor for a loan from the SLB

In 2014, he applied to NCU to pursue a Bachelor of Science degree in social work. By this time, he had managed to get the two guarantors needed to get a loan from the SLB. In addition, he was able to support himself financially in university by charging other students a fee to help them with their assignments. He also received financial grants from NCU.

And although he is yet to get a job, Doyley said that he is trying to gain experience by volunteering in St Thomas and Kingston and St Andrew.

"If a person needs grief counselling, I'll do that. I also visit schools and talk to students who have disruptive behaviour. Those are the things that I've been doing independently," he said.