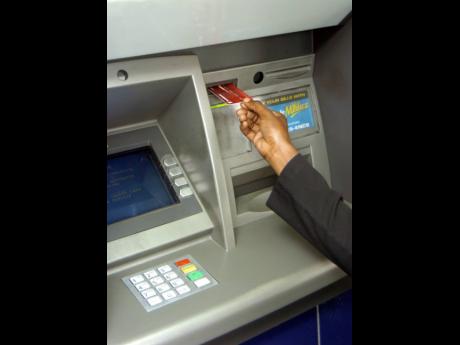 A St James woman who reportedly stole her cousin's bank card and withdrew over J$45,000 from his bank account was released from the charges by the St James Parish Court last Friday after she repaid the complainant his money.

Shaniel Williams, 25, of a Barrett Town address, had previously pleaded guilty to simple larceny and larceny from the dwelling.

According to reports, on March 28, Williams went to the complainant's house and took his bank card without permission.

She then went to the bank and used the complainant's card to withdraw money amounting to J$45,430.

The complainant later noticed discrepancies with the money in his account, and a report was made to the police. Following investigations, Williams was arrested and charged.

It is further understood that on a previous occasion, the complainant had given Williams access to his bank card and PIN so that she could withdraw J$2,000 for him.