Gurney’s Mount Primary looks to return to the summit 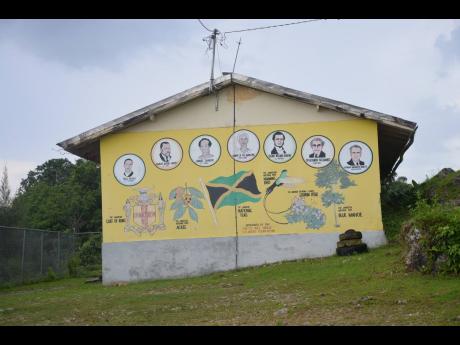 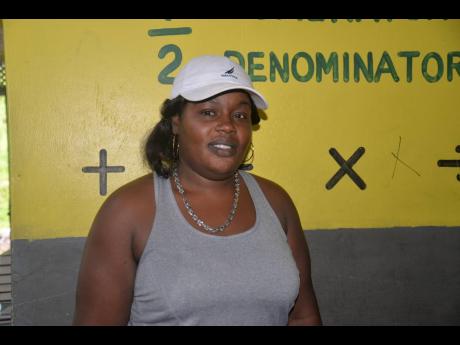 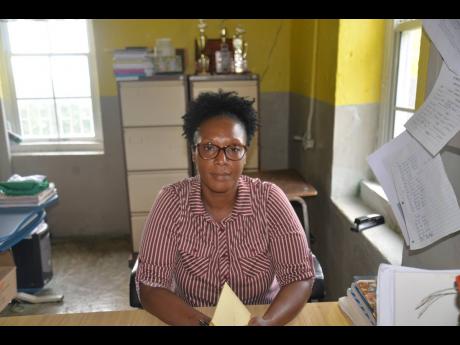 Low birth rate and infrastructural issues are but some of the challenges that have contributed to the rapid fall in student enrolment at Gurney's Mount Primary School in Cold Spring, Hanover.

However, past students, supported by a new principal, have all agreed that the school has the potential to return to its glory days, and they will be doing everything humanly possible to achieve that.

Merlene Ottey, one of Jamaica's most decorated track stars, is among the many graduates who received their early education at the 189-year-old primary school, which is owned by the Jamaica Baptist Union.

Natalie Thompson, who has just completed her first year as principal, told WESTERN STAR that Gurney's Mount Primary was once the most prominent school in the area.

"Currently, we have 34 students on roll and since the end of this academic year, we have observed that a lot of people are registering their children to attend the school come September," Thompson said. "We have students who have registered for grades one and two, and we find that parents in the community have expressed their interest in sending their children to us."

But she noted that the school once accommodated more than 250 students.

"A lot of things would have changed between then and now. The truth is, women are not having a lot of babies like before anymore, and there's the whole matter of migration, persons leaving the community. So the natural result would have been a lower number in terms of the student population," she said.

She noted that plans for a new infant department are very high on the list of things to do in reshaping the school's image.

"There are a lot of details that we have to pay attention to. The truth is, we have infrastructural issues; but once we can get over those, we should be good to go, because the conversation for an infant department is not something new to the community. So it would be more like rekindling the conversation," she said. "So our only hurdle in getting it off the ground would perhaps be that we need to look into making the environment a little more comfortable for those infants who would want to come here."

Raquel Hazel and Margaret Skyers are past students who are working with Thompson to beef up the enrolment numbers and correct infrastructural issues.

"The school is almost 200 years old and naturally, sections of the building are in need of repair and we are in the process of getting as many past students to see how best we can pool our resources to help the school," Hazel said.

Meanwhile, Skyers said she would be looking into how best she could provide smartboards.

"We went to school with regular blackboards, but everything has changed. Children have different learning habits and needs, so we are working on getting these smartboards," he said.