Woman claims 35 bags of ganja was for medical use 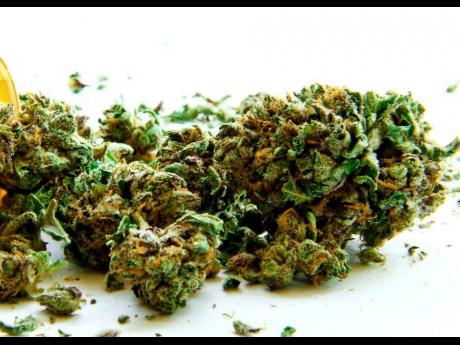 A St James woman who was reportedly held with four ounces of ganja packaged in 35 bags, failed to convince the St James Parish Court last Wednesday that the week was for medicinal use.

Joycelyn Harris pleaded guilty to possession of ganja when she appeared before Parish Judge Kacia Grant. However, she pleaded not guilty to the charge of dealing in ganja, for which she will be tried on October 1.

The court was not told when Harris was arrested, but it was disclosed that the police held her with 35 bags of ganja and J$210.

Harris then told the court that she did not have the weed for dealing purposes, but to use for medical reasons. However, that explanation did not convince Grant, who requested proof of the defendant's claim.

"Where is the doctor's certificate, and where is the permit?" Grant pointedly asked Harris, who failed to provide any such evidence minutes later.

Grant subsequently ordered Harris to pay a fine of $1,500 or spend five days in prison for possession of ganja.

She then set October 1 as the trial date for the dealing charge, and bound Harris over to return to court on that date.