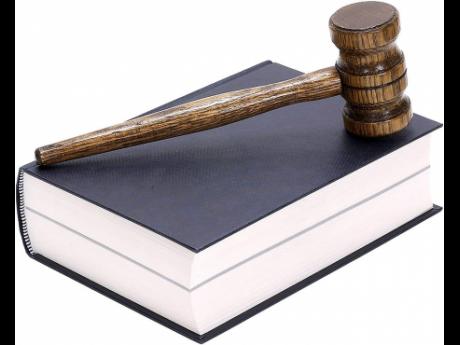 Two St James women who reportedly beat another woman during a fight over the woman’s babyfather got a stern warning to leave her alone when they appeared in the St James Parish Court last Wednesday.

Brianna Williams and Amoy Callum, of Lilliput addresses, were before the court to answer to the charge of assault occasioning actual bodily harm.

Allegations are that on August 20, the complainant was walking along the roadway when she was accosted and beaten by Williams and Callum. A bottle was also used to inflict a cut to the complainant’s foot.

During the court proceedings, the complainant told presiding judge Sandria Wong-Small that the conflict started when her babyfather left her to begin a relationship with Williams.

“My babyfather leave me and go to her (Williams), and then him come to my gate begging me to take him back, and then she sent me a message saying ‘b**** beware.’ I want you to warn them,” said the complainant, who explained that she did not wish to go any further with the case.

Wong-Small then cautioned Williams and Callum to avoid the complainant.

“Ladies, please do not interfere with this young lady. The issue here is a gentleman, and she is not responsible for anything the man does,” Wong-Small told the two defendants, before allowing them to leave following a no-evidence motion in the matter against them.