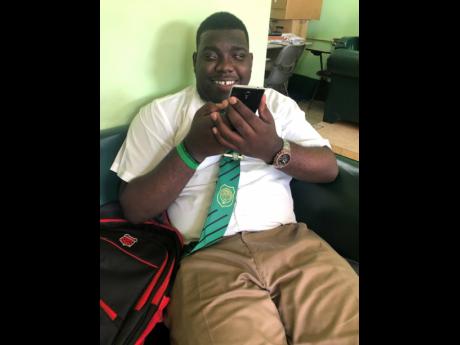 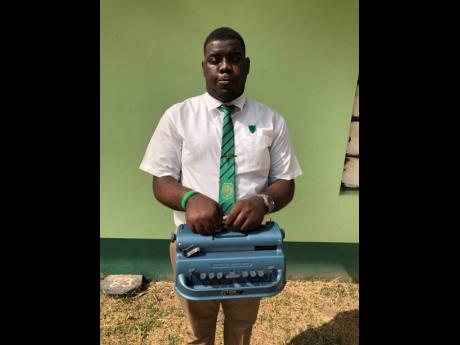 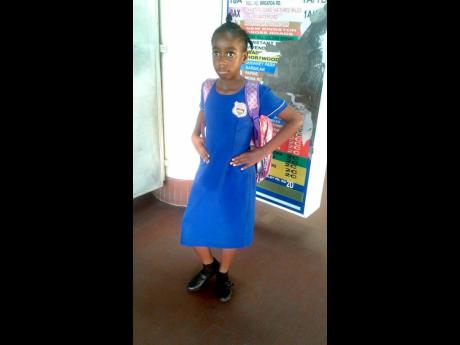 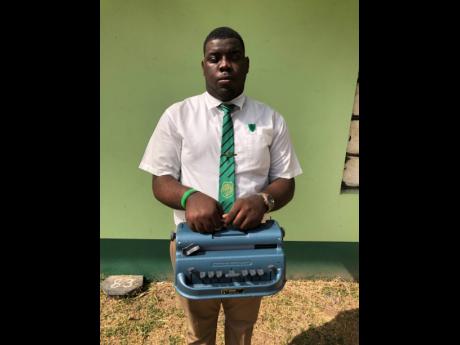 Kimani Nunis, 19, is a visually impaired student of Calabar High School, who has decided to donate a Braille machine to a blind girl he believes needs it more.

Nunis said that having read a story in THE STAR about the young girl being in need of a Braille machine, he was moved to donate it.

"There was an article that someone sent to me in a WhatsApp group, so I read it. I knew the girl personally, but when I knew her, she was very young so I didn't know of her situation or anything. When I saw this article, it was very heart-rending. I had to think of something."

Late December, THE STAR reported the story of Winsome Blair, who was seeking assistance to get a Braille machine for her 11-year-old daughter, Destiny Morrison, who is partially blind.

Blair told THE STAR that without a Braille machine of her own, her daughter, who was born visually impaired, is not able to operate at her optimum level, both at school and at home.

Yesterday, Nunis, who is the president of Calabar's Junior Optimist Club, told THE STAR that he got the machine as a gift, but decided to pass it on to someone who is in greater need.

"I got it from another visually impaired person who works at the ministry, but I haven't used it as yet. When I look at her situation, I have no use for it. So, because her mother was saying that she doesn't have a personal Braille machine, it's hard for her to do her schoolwork and thing, that's one of the things that inspired me to give her the machine," he said humbly.

Daemion McClean, chairman of the Jamaica Society for the Blind, said "it is brilliant gesture for a blind or visually impaired person to recognise the need of another and come to their assistance in such a manner."

"It is an example for the rest of the society to follow," McClean said.

Nunis told THE STAR that he has reached out to Destiny's mother, informing her of his intention.

"I've never used it before. I'm just giving it to someone who will make good use of it. I'm visually impaired ... I can see a little. I spoke to her mommy ... I spoke to the mommy twice last week Thursday, and she called me back Friday to see if I'm really serious," his eyes crinkling at the corners of his face as he laughed. "I had to assure her that I'm serious."

"When him call me, me jump and seh 'Who could it be but God!' I feel so good and me see seh me daughter going places! For a while, I was wondering if someone was just pranking me because you know how people stay. ... I can't thank him enough."