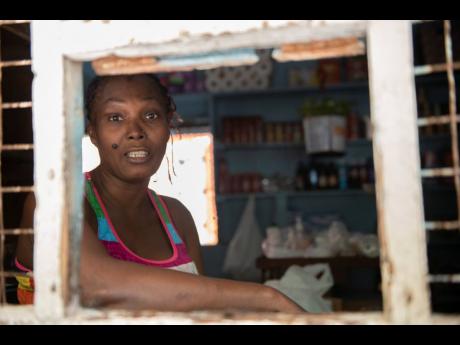 Now that the Government has lifted the 14-day quarantine that was placed on sections of Bull Bay, St Andrew, to contain the spread of the novel conoravirus. COVID-19, Beverley Gray, a resident of Shooters Hill, is imploring persons to be kind to residents of the areas that were under lockdown.

"I don't want anyone to be looking at us like we have something contagious or that we commit a crime and just come from prison. That is the way some of the people on the outside have us and that is not fair," she said.

Communities in Seven Miles and Eight Miles, Bull Bay, were quarantined to contain the spread of COVID-19. The first person on the island to have tested positive for the illness stayed in the communities for a while. The patient had visited the island from the United Kingdom to attend the funeral of a relative.

"Corona is not just for Bull Bay people because, sadly, I believe it is going to spread in all the 14 parishes. It's just unfortunate that the first case was recorded here, but now is the time for unity and not the time to scorn others," Gray said.

When the news team visited on Saturday, Gray said she had not yet felt the urge to leave her community despite the quarantine coming to an end.