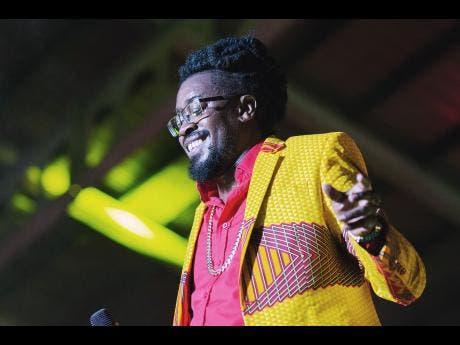 The matter was heard in the St Elizabeth Parish Court today.

Davis pleaded not guilty to breaching the Noise Abatement Act.

That offence was dismissed.