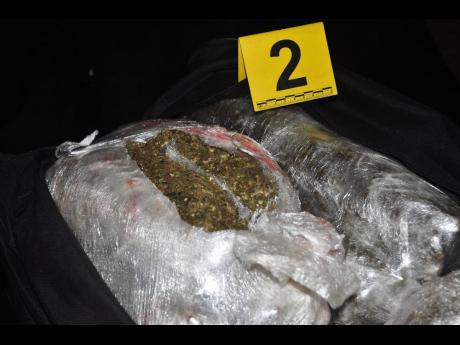 Judge Jacqueline Wilcott ordered a social enquiry report for a teenager who pleaded guilty to carrying ganja into a lock-up.

The teen, Bryona Guy, 18, appeared in the Kingston and St Andrew Parish Court yesterday after she attempted to introduce a prohibited substance in the lock-up at the Admiral Town Police Station.

The allegations are that, on July 11, Guy went to the police station for visiting. In her possession, she had fast food, snacks, juice and clothing. It is reported that, when officers on duty searched the clothing, they realised there was a transparent bag with vegetable matter resembling ganja in the waistband. The weight of the substance was not determined.

She is to return to court on November 10 for sentencing.