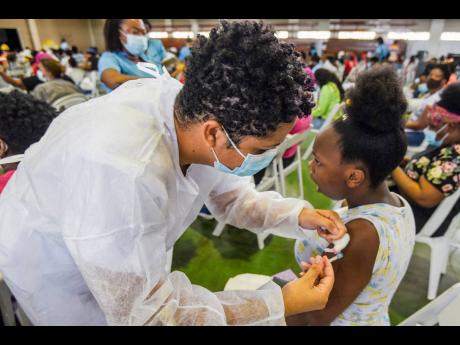 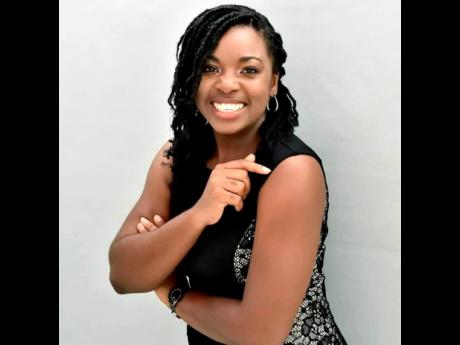 Clinical child and family psychologist, Dr Susaye Rattigan, says the best way she sees for people to maintain their mental health during lockdown is for them to remain hopeful and optimistic.

"People need hope, hope and optimism, that this isn't gonna last forever," Rattigan said. "I think panic is not gonna help so you just have to take care of yourself the best way that you know how, but also remain optimistic that the time will come when this is gonna be over. We're not sure what it's gonna look like but it's not gonna stay like this forever."

Jamaica is now experiencing a third wave of wave of COVID-19 infections, which has prompted the Government to institute seven days of lockdown on the island. As is the case across the globe, the normal way of life as been severely impacted due to the implementation of various measures, including curfews, that are being used to slow the spread of the virus.

Rattigan, CEO of Thrive Behavioural Health in Montego Bay, St James, said that lockdowns are forcing, among other things, deep introspection into areas of their personal lives.

"For some of the families and couples that I'm seeing, it's giving them the opportunity to see beyond the dynamics of their daily life and to work on some of the things that may have been a problem, but work or business, in general, has allowed them to overlook," the psychologist said.

"A lot of couples are questioning their relationship right now. They're questioning if they're with the right partner or if they can really move past some things that they were able to move past. For other couples, it's actually increased their commitment, but has shown them the specific areas or challenges that they have and they need help with," Rattigan added.

These relationship developments are only one aspect of the family dynamic that changed since the pandemic, according to Rattigan. She pointed, for example, at changes in the way children, particularly high-schoolers to early college students, now socialise.

"It has disrupted the way that they see their lives. So now they don't have social experiences that they anticipated they would have. They're holed up in their house, they have to deal with their family, they have to be managed by their parents and a lot of things, so they're struggling a lot," she said.

The psychologist said that her advice to people in this time is to communicate their needs and take the space they need for themselves.

"They're just trying to make themselves be comfortable and to deal with this as well, so if you could just communicate with people the way they want to communicate. Take the time to actually listen to what the other person is saying before you respond," Rattigan said.

"Try to take some time for yourself, and that might mean having some downtime where you just spend time for you and make that clear because a lot of time wanting that and doing it creates a problem because it's not communicated effectively to the people around you who are not understanding what that behaviour means."