Chevelle Franklyn gears up for release of new album 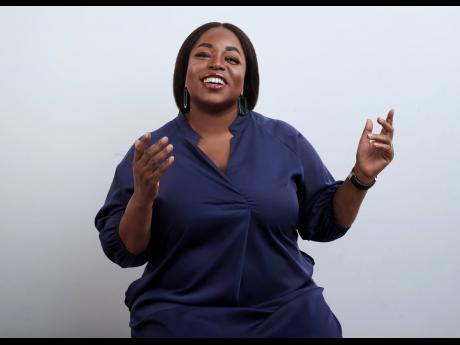 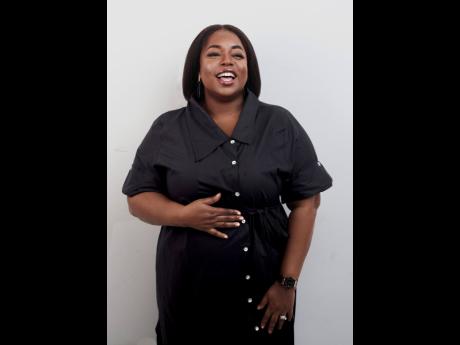 Chevelle Franklyn continues to make waves on the international scene with her ministry. The psalmist's next appearance will see her sharing the stage in Charlotte, North Carolina with several heavy hitters in music and movies, at the upcoming International Leadership Summit (ILS).

Franklyn, who recently returned to the physical stage, has been a mainstay at top gospel conferences, concerts, and seminars via virtual performances in Africa, Canada, the United Kingdom and the United States of America.

"I'm overjoyed, over the moon and so humbled by this opportunity. I'm also filled with gratitude to God and to Bishop Jakes for an awesome opportunity in coming back to grace this amazing ministry together, to give God our best," she told THE WEEKEND STAR,

Franklyn continued by highlighting how honoured she has been to be working with the international minister, "I have always loved Bishop Jakes' ministry and whispered a few times to God about being a part of something special with The Potter's House because I always see God doing mighty things over that side of the Jordan."

No stranger to leadership, the consummate performer has worn the title as she steers her ministry's record label N.O.W Records, and her own recording studio Living Stone Studios in Kingston. The faith-based entrepreneur has produced several albums under her brand and has mentored up-and-coming and seasoned acts.

With over two decades under her belt in the music industry, Franklyn has covered the globe with her messages of hope, strength and faith, working with many top names in gospel music's fraternity, collaborating along the way. She is grateful to have garnered the support of Jakes, who recently led a cross-cultural, virtual worship session at The Potter's House.

Franklyn is also looking towards releasing her new album titled South Wind later this year. "I'm super excited about it," she remarked, adding, "The new single, Jesus Wins, is so dear to my heart."

"Other than that, I will be in my studio producing some awesome up-and-coming artistes that the Lord has bid me to give strength to in their ministry. By God's grace, my path will continue to shine brighter and brighter."