Dean family rocked by another tragedy 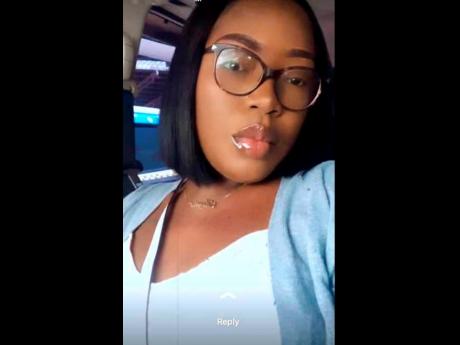 Nearly 14 years after Ananda Dean was abducted and murdered, her family is facing another tragedy, as her sister, Shanice Dean, was one of two persons killed as gunmen shot up a funeral at the Meadowrest Memorial Gardens in St Catherine.The shooting took place just as the funeral party was about to leave the area. Reports are that the men drove inside the Meadowrest compound and opened fire. A licensed firearm holder reportedly returned the fire and the men fled. Shanice, 27 and a man identified as ‘Andrew Reid’ were killed while two other persons were injured.

The St Catherine North police have confirmed that an individual among the gathering was the target. Head of the division, Senior Superintendent Howard Chambers, said the police did not have any intelligence beforehand to suggest that the someone in the funeral party would be hunted.

“What we usually do, especially on funeral days, is ensure that the entire community is patrolled to include the cemetery area. Today we did not have this type of intelligence,” the senior lawman said.

EDITOR'S NOTE: An earlier version of this story incorrectly attributed certain statements to Shanice Dean's father, Richard. He was not at the funeral and is not related to the person whose funeral was being held.