Politician gunned down in his car 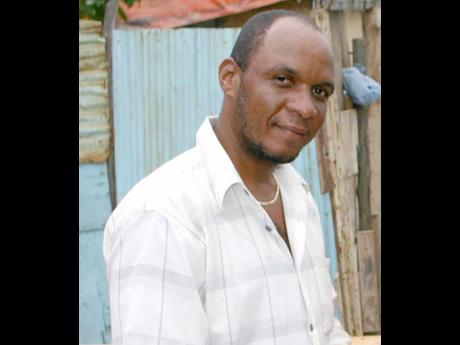 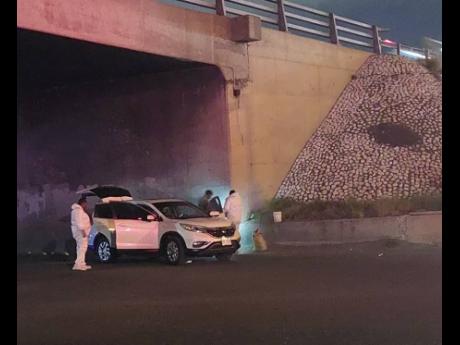 Police investigators process the scene where Jamaica Labour Party politician Lennox Hines was fatally shot by men travelling on a motorcycle along Marcus Garvey Drive in St Andrew on Thursday.
1
2

Commanding Officer of the St Andrew South Police Division Senior Superintendent Kirk Ricketts is promising swift action as the police search for the killers of businessman and politician Lennox Hines, who was shot dead on Thursday by unknown assailants along Marcus Garvey Drive in St Andrew.

Hines, a Jamaica Labour Party councillor/caretaker for the Southboro Division in the East Central St Catherine constituency, was shot several times in the upper body while in traffic, close to the Tinson Pen Aerodrome. THE WEEKEND STAR understands that Hines was travelling with two females in his white Honda CR-V motor car. The incident also triggered a traffic pile-up along the thoroughfares in the surrounding areas as scene of crime detectives combed through the area looking for clues. In describing the murder as barbaric, Ricketts confirmed that the incident occurred about 5 p.m. and was reportedly carried out by two men on a motorcycle.

"It continues to show the extent that these individuals would go to attack an individual in the midst of traffic and fire wantonly. So we will just have to redouble our efforts as police to interdict and capture them. We will be working closely with our sister division in the event that the motive behind this incident is not residing in my space," he said.

"From indications he was targeted by the men on the motorcycle. It would appear that this wasn't a random act, so what we will have to do now is to follow closely the investigation that leads us to the origin of the motive," Ricketts said. He also said that the police will be using a number of strategies to aid their investigations, including the use of Jamaica Eye.

Hines is the second active politician to have been killed in recent years. In 2019, the body of then Portland Eastern Member of Parliament Lynvale Bloomfield was found with multiple stab wounds by an employee at his home in the parish. A man identified as Simeon Sutherland of Buff Bay in the parish has since been arrested and charged in connection to that incident.