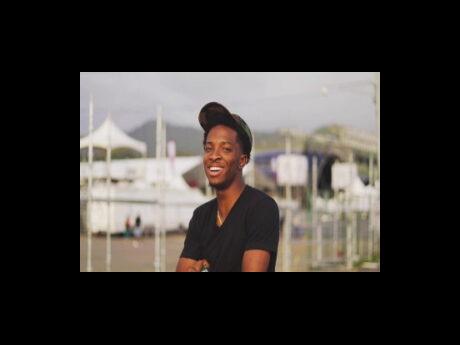 PORT OF SPAIN, Trinidad, Jan 25, CMC – A 22-year-old American Airlines flight attendant was shot and killed and another person injured after they were shot by gunmen on Tuesday night in Arima, east of here, police said.

They said that Shakir Wells, and his 19-year-old friend had gone to visit a friend when on reaching the house they were confronted by gunmen who shot them several times.

Police officers from a nearby post took Wells and his unidentified wounded friend to the Arima Hospital where Wells was declared dead early Wednesday morning.

The wounded man has since been taken to another hospital and remains in a stable condition.

Police said they had recovered five live rounds of ammunition at the scene as well as several spent shells.

Since the start of the year, 43 people have been shot and killed. Last year, Trinidad and Tobago recorded 606 murders.