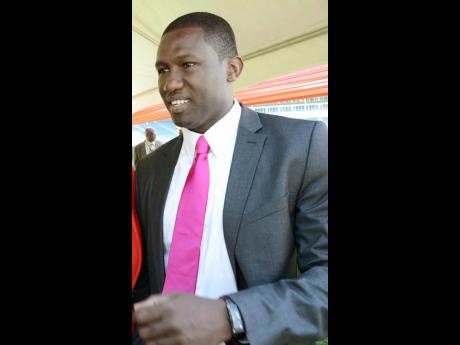 The West Indies Players' Association (WIPA) has extended its condolences to the family of Arthur Barrett, the former Jamaica and West Indies cricketer who died on Monday.

WIPA, in a release, said Barrett, the first regional cricketer to claim 10 wickets and score a century in the same match, showed astute leadership skills at his local club Melbourne.

calm, gentle personality is a memory that will continue to live in the hearts of all those he interacted with. Our thoughts and prayers are with his family and friends."