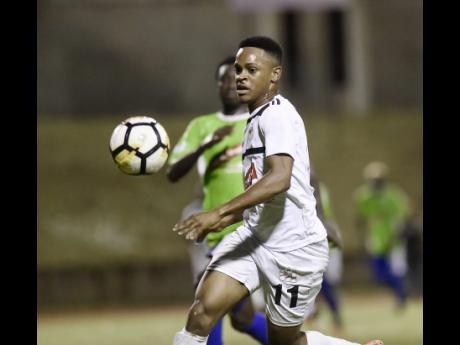 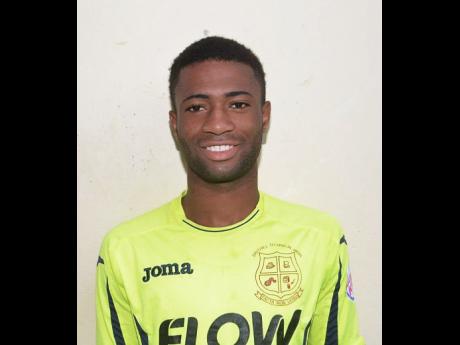 Rudolph Speid, the technical director of Cavalier SC, says Kaheem Parris' stunning goal against Waterhouse FC in the Red Stripe Premier League on Monday night proves that he is worthy of a call-up from Swedish football club, Djurgardens FC.

Speid said the former Dinthilll Technical High School player will be going on trial at the Swedish Premier League club later this month, and his volley in the 16th minute of Monday's game, which finished 2-2, should show officials at the club what he is capable of.

"Parris is going to Sweden for three months and that goal would have helped him a lot because when the people (officials at the club) see that goal, it should tell them a lot about his capabilities," he said.

Speid's plan to export talented young players seems to be taking life as there are also reports that forward Alex Marshall has sparked the interest of scouts from several clubs in England.

The 20-year-old has been dubbed the new Raheem Sterling as it is said that his playing style is similar to the Manchester City and England forward. Sterling, 23, was born in Jamaica and left the island to live in England when he was just five.

"We can reveal that Liverpool, Tottenham, Leicester, West Ham and Aston Villa are among the clubs watching him in recent months with a view to making a potential move," teamtalk.com reported on Monday.

"I have heard of the story that there is an interest from Liverpool but I haven't heard anything official from them, so until we hear something, then it is really nothing," Speid said.