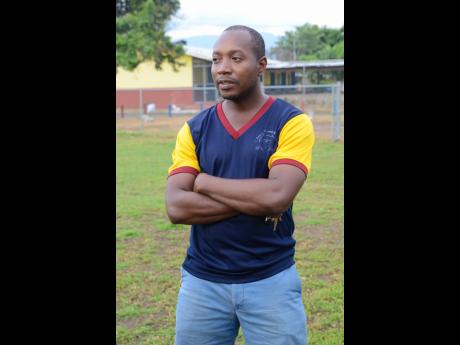 St Andrew Technical High School is ready to turn the tides on Jamaica College, who beat them in the final of the competition last year, as they have changed their style of play, coach Philip Williams said.

Williams said his side is much more composed this season as they have learned to play the football along the ground more.

"I think we are a more vibrant team this season. We have changed some things and I think the boys have adapted well," Williams said. "We are also comfortable playing this new way because we have done so against good opponents."

STATHS is still unbeaten after 12 games this season, but they have drawn five of those fixtures.

"The new style has been working for us and I hope we can continue like this," Williams said.

But his charges will have to contend with the fire power of JC's frontline, which includes the prolific Norman Campbell.

The Old Hope Road institution has scored over 50 times this season and coach Andrew Peart is expecting his strikers to show up today.

"I expect Campbell with his experience and seniority to deliver but I also expect other players to show up," Peart said. "Saqlain (Waul) came off the bench and scored two the last match, and we are expecting him to do the same today."

The rematch of last year's final will take place at Calabar High School at 3 p.m. today.