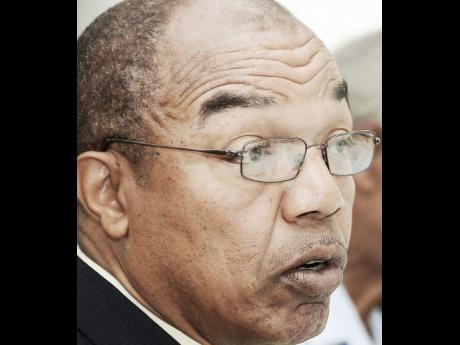 President of the Jamaica Athletics Administrative Association, Warren Blake, says Jamaica might not be dominant at the Youth Summer Olympic Games any time soon as the time of the event falls into the off season of junior athletes.

Jamaica won only two medals at the recently concluded Youth Games in Buenos Aires, Argentina and Blake believes the athletes inability to show the same kind of dominance they show at other junior meets is because most of them have stopped training whenever the event comes around.

"We have always had a difficulty in keeping the teams active and this event sometimes comes at the end of the summer or even after the summer when most people are starting to do background work for the upcoming season and it means that the athletes are really not in proper shape," Blake said.

"To be honest, this meet is really not a priority of the association."

He continued: "In fact, the selection of the team is not really in the JAAA hands because there are some qualifying events where they choose the team from. The World Under 20 championships is one of those events."

After three editions of the event, Jamaica has only won 7 medals combined.