No suggestion of a no show at Cbar - Myrie 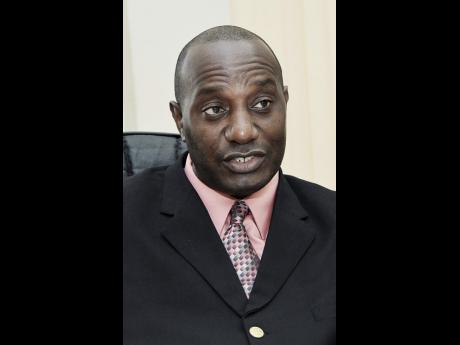 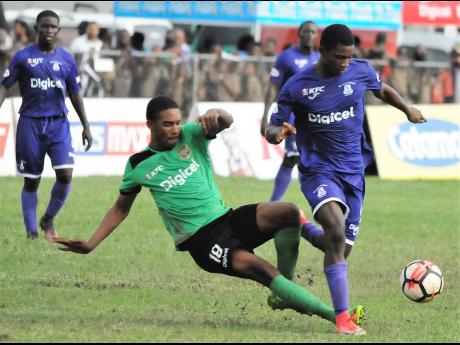 After the venues for the Manning Cup quarter-finals were announced, KC officials were up in arms about ISSA setting two of their games at fierce rivals, Calabar, which led Myrie to write a letter in protest.

However, in the letter, Myrie stated that: "I am also most definitely concerned about the safety of my boys in that environment. Knowing the history of Kingston College and Calabar, I am amazed that ISSA could have even contemplated making decisions like this," he said. "There is no way that Kingston College can be expected to play any of our matches at Calabar."

This statement left many to wonder if the 'Purples' would turn up for their games at Red Hills Road.

"I did not make the letter for private consumption. I made it for ISSA. If ISSA has an issue in terms of what was said, they should ask me. But it's not for the public. It should not be in the public space, so I am not defending anything in public. I am so livid, as it was never made for that," he said.

"But if I were ISSA, the mere fact that it went on social media, I wouldn't change my mind. So as far as I am concerned, I will not say anything else about it, because the fact that someone put it out in social media is wrong. So anything ISSA says, we will totally accept and work with it," he commented.

Kingston College play Charlie Smith in their first match at Calabar today at 1 p.m. In the next match St George's College play Camperdown at 3 p.m.