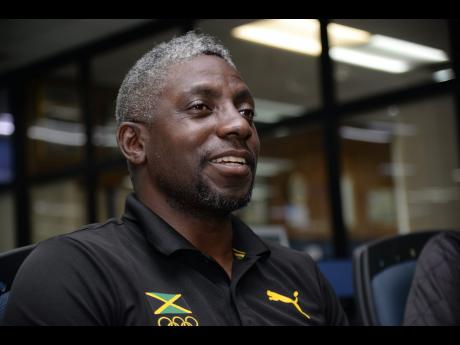 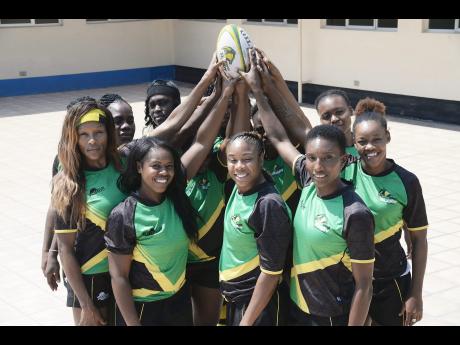 Jermaine Barnaby/Freelance Photographer The Jamaica Lady Crocs, posing for a team photo ahead of the Hong Kong Sevens Rugby Union tournament in 2017.
1
2

After enjoying a blissful 2018 season, which saw a men's team participating in the Rugby Sevens World Cup, chairman of the Jamaica Rugby Union, Jerry Benzwick, says he and his colleagues will be focusing on growing the women's game in 2019.

"Our objective is to get more women playing rugby and more women involved in rugby in Jamaica," Benzwick told STAR Sports.

In order to achieve that, Benzwick says the Union will be encouraging more schools to participate in the women's secondary schools competition, which is scheduled to kick off in January.

"We want more schools taking part in the competition and we are hoping that when we have our Rugby Union Super week in the last week in November, more schools will be encouraged to participate," Benzwick pointed out.

According to Benzwick, he and his colleagues have invited international and regional officers for a week to administer a clinic to improve all aspects of the game locally.

"We will have individuals coming from overseas, regional officers, and world rugby officers coming down to do training for coaches, referees, and even the staff of the Union. We are going through a week of activities and development work that will help us grow. So at the end of this clinic, more coaches will be certified because we are going to have certification courses as well," Benzwick said.