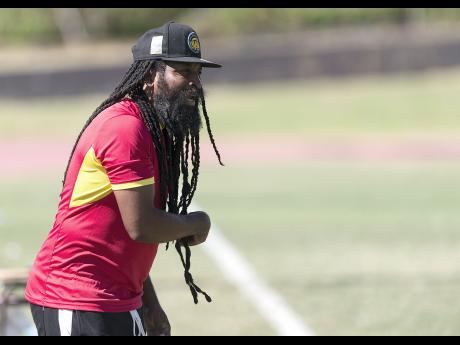 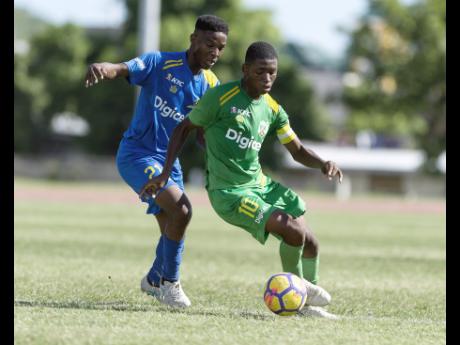 Daniel Riley, coach of Excelsior High School, believes copping the Walker Cup title could inject the impetus his school needs to get back to its glory days in schoolboy football.

Excelsior beat Denham Town High school 2-0 yesterday at the Stadium East field to advance to the semi-final of the competition.

Riley knows that if Excelsior could end their 10 year trophy drought at the end of this competition, the football programme at Mountain View Road could come to life again.

"Winning is always a motivation to a programme and even the games that we have won motivates the programme," Riley said. "We are looking forward to more winnings and hopefully that can take us into the finals and we'll see if we can win."

Damorney Hutchinson scored in the 50th and 56th minutes to win the game for Excelsior.

Denham Town's football season comes to an end but coach Omar Edwards said there were a lot of positive signs to take from the 2018 campaign.

"We topped our group in the first round, which was a major plus for the team," Edwards said.

"We did not get an opportunity to camp (pre-season training) so we basically started the season not knowing how to play with each other."

In the later game, St Catherine High beat Calabar High School 3-0 to set up a semi-final matchup with the Daniel Riley-coached team.