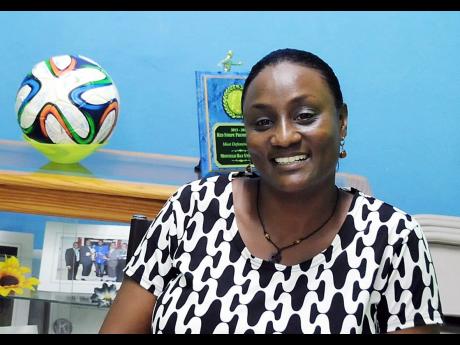 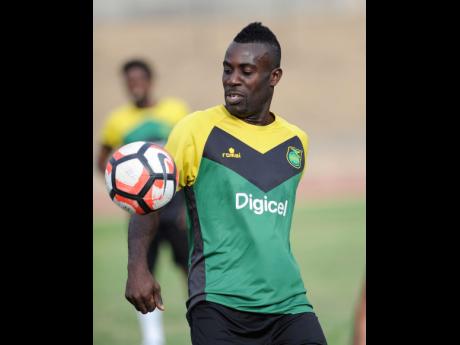 With Reynolds' departure, coach Dillon Thelwell has taken charge of the club in the interim. Christie said that this has allowed Ambusley to continue focusing on his role as a player for the club.

"Actually, he (Ambusley) has been more determined as a player. His primary role as a player was to maintain the leadership of the team and I think he has still been upholding that commitment," said Christie.

"Remember, even before Vassell, Thelwell has been here with us. We have always maintained a strong relationship between the players and support staff. For some time, Thelwell had always been that type of consultant/coach in terms of decisions to be made between players and coaches among other things." she added.

"We really have no issue with them working together, it's just for Ambusley to continue applying himself. The challenge now is to get the younger players to step up to that level of commitment."

Christie is most impressed by the way Ambusley, who is 37 years old, has handled the responsibility as a player.

"Luckily, he has been one of those players that keeps himself in form, while he was focused on Rusea's (in the ISSA/WATA daCosta Cup) at the beginning of the season. Even now, you find that he is outdoing a number of the younger players, which is a surprise to all of us. We recently did a fitness test with the team, and he was in the top five," said Christie.

"What this shows is that it's not about age, but rather discipline, in terms of his training regiment and his lifestyle. We can only applaud him." she said.