Brackenridge eager for return from injury 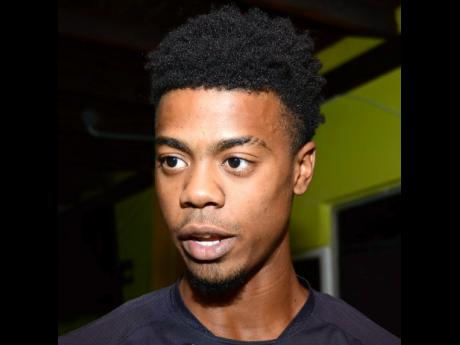 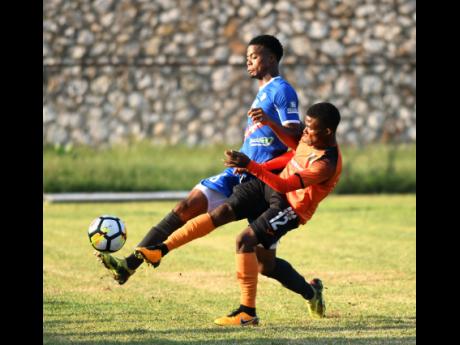 The 23-year-old Brackenridge, who has been sidelined with an ankle injury since December 17, said it has been very tough to watch from the sidelines.

"It is really painful to know that I have started to be consistent during the season and as soon as I got that opportunity to be consistent, I am out with this injury," said Brackenridge.

"I must say thanks to my mother, members of the Portmore United coaching staff, and players for helping me through this tough period," he said.

"I am starting physical activities next week, so by the next two weeks, I should be fully in training and ready to go," he said.

Portmore United, who are the defending champions, lead the RSPL standings with 42 points, two ahead of Waterhouse and Cavalier, who are both on 40 points and are second and third, respectively.

Brackenridge added that despite their two point lead at the top of the table, the team remains focused on the task ahead.

"We are just taking it one game at a time, because our next opponents are Mount Pleasant on Sunday, and we are going for all three points in this game," he said.