Semenya’s absence has no bearing on Goule 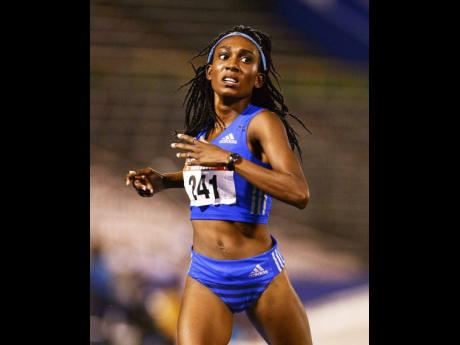 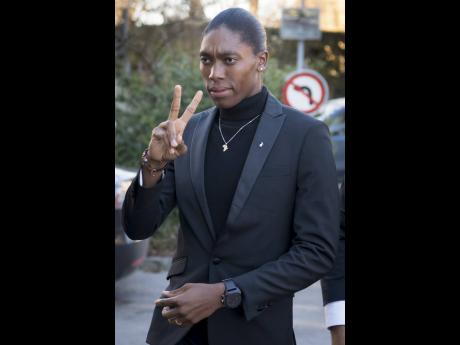 Pan American Games 800m champion Natoya Goule says that whether South African star Caster Semenya is allowed to compete at the IAAF World Championships in Doha, Qatar, does not matter to her.

Semenya, the reigning World champion at the 800m distance, was blocked from defending her title next month after a Swiss court reversed a ruling by the Court of Arbitration for Sport that temporarily lifted the IAAF testosterone regulations placed on her.

According to the IAAF's new rules, XY-chromosome athletes with differences in sexual development can race in distances of 400m to a mile only if they take medication to reach a reduced testosterone level as it is believed that their higher level of testosterone produced gives them an unfair advantage over competitors with lower levels. Semenya has decided against taking the required medication, making her ineligible to compete.

But Goule says that her focus will be on herself regardless of whoever takes to the track in Doha.

"Honestly, I don't know what to say about it, but whenever I'm competing with Caster, I just go out there and just compete," Goule told The STAR. "Whether she's in the race or not, I have to compete, so it really doesn't matter."