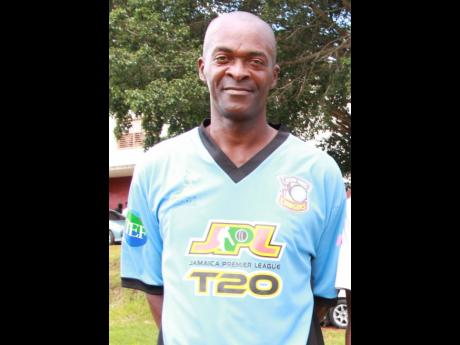 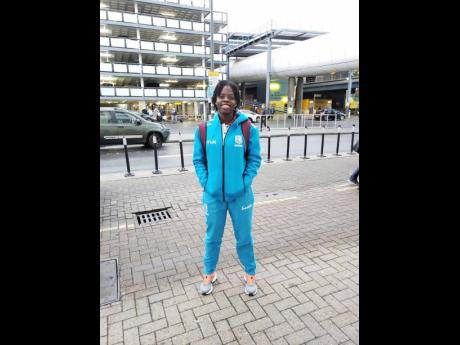 Jamaica's senior women's cricket coach Cleon Smith is expressing some concern for the fitness levels of some squad members as the team continue to fine-tune their preparations for next month's Women's T20 and 50 over championship slated for Guyana.

Smith emphasised that some players have joined the pre-tournament training camp in less than ideal fitness condition. STAR Sports understands that only one player outside of the regular West Indies senior team members, Rashada Williams, attained the minimum fitness standard set out by Cricket West Indies.

For Smith, it is the norm for players to enter camps well below the required fitness standard, however, he adds that the practice continues to affect the programme.

"Some of the players wait until they come back in camp to get fit and that is not ideal, we have had to overlook some players in the past because they are not up to the fitness standard that is required," said Smith.

Currently, there are 15 players in training from Thursday to Sunday since January 13. Smith added that he has had to design special programmes for players to get them up to speed.

"Some of the players are not disciplined enough to maintain certain fitness standards outside of camp and they will come back half or a little over half-fit and we have to work hard to get them to where we need to be. Some players train often and you can see the difference but we are working to get things right," added Smith.

Despite the slight setback, Smith mentioned that training has been going well with the players doing a lot of physical fitness and technical work in the nets.

In the meantime, the squad will have two practice matches this weekend as they continue to fine-tune their preparations. Among those who will turn out in the 50 over and T20 matches on Saturday and Sunday are Jamaica Under-19 captain Nicole Campbell as well as the Wilmot sisters, Kate and Kade Wilmot, all from Portland.

Young wicket-keeper Lena Scott from Westmoreland has also been training with the senior squad, and, according to Smith, the aim is to expose some of the youngsters early.

"These youngsters are ahead of the rest and we wanted to give them some exposure in the senior set-up, they will also be eligible for selection," added Smith.