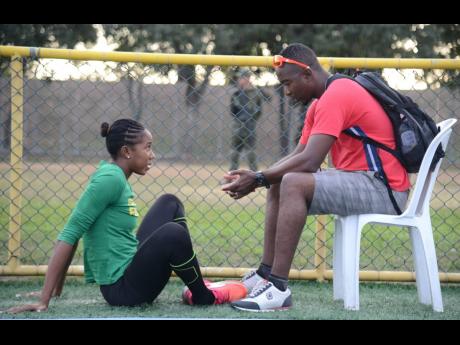 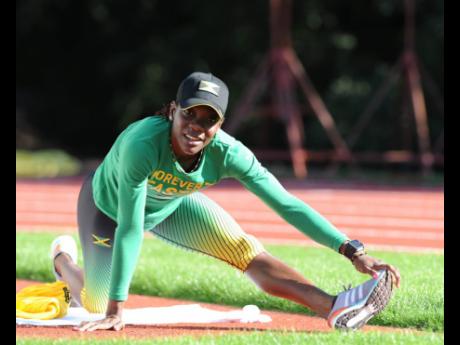 Track and field coach Kerry Lee Ricketts believes that World Athletics is making too many changes to the Diamond League format that will not benefit the long term health of the sport.

His comments come after Monday's announcement of a new long jump competition format to be called the "Final Three" which is set to debut at the next Diamond League meet in Stockholm, Sweden, this Sunday. The format will see the top three jumpers after five rounds compete in a mini-final. In the event of a tie, the winner will be determined by the best performance from the previous five rounds.

Ricketts, who coaches World Championship triple jump silver medallist Shanieka Ricketts, says that the field events should be left alone as too many changes are more a hindrance than a help.

"What [they] need to do is leave the thing as it is. Because all of these things (changes) are hurting the sport and hurting track and field and the athletes," Ricketts told STAR Sports.

It is the latest change to be made to the 2020 Diamond League season after events such as the 200m, discus throw, 3000m steeplechase and triple jump were excluded from the competition finals. Diamond League chief executive officer Petr Stastny said that the new format would bring more drama to the field events and the irregular schedule caused by COVID-19 would be the right opportunity to pilot the new format.

"We want to be innovative and try out new concepts. Given the impact that COVID-19 has had on the Wanda Diamond League this summer, this is certainly the right year to experiment a little," said Stastny

However, Ricketts says that the changes made by the Sebastian Coe-led World Athletics are excessive and forced.

"You have already removed triple jump from the Diamond League [final] which people spoke up about. And I think he (Coe) is trying too hard and he should leave the thing as it is," Ricketts said.

Some athletes were in strong disagreement with the proposed changes. National triple jumper and 2018 Commonwealth Games champion Kimberley Williams voiced her displeasure yesterday on Twitter.

"A good morning/good afternoon to everyone except the persons(s) who decided it was a good idea to have a 'mini-final' contested by the three highest placed jumpers after the fifth round of competition," Williams said.