I think she's cheating on me 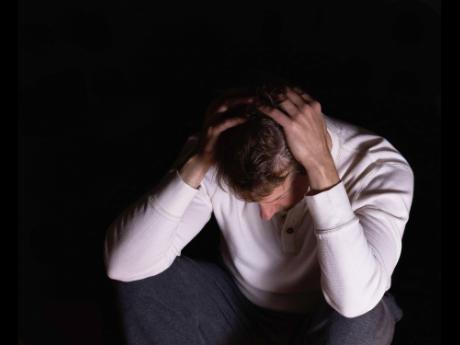 I am 24, and I have a girlfriend who is 22. I have been dating her for one year, but the relationship has not been going as I want it to.

She told me that she is living with her parents. I told her that I would love to meet them.

She said she is afraid to introduce me to them because they are Christians and she goes to church with them.

I am not a Christian, so they wouldn't want her to get involved with me. They would prefer if she had a Christian boyfriend. I decided that I would start going to her church.

I went to the church she attends, but she wasn't there. I called her and asked her why she wasn't there, and she said relatives from the country came to her house, so she skipped church that day.

She is working, but I still give her money. She knows where I live, but she is not giving me her home address.

I asked her if she has a boyfriend, and she said I am the only one in her life. I had sex with her at the house I am renting.

The way she felt down there caused me to believe that she has been having sex regularly.

Pastor, I have experience and I know when a girl is doing her thing. I tried to test her by telling her that she doesn't have to go home every time she comes to see me.

But she said she has to go home because she can't sleep out. I told her I would follow her home.

I just wanted to see where she lives, but the only thing she agreed for me to do is to take her to Half-Way Tree to get a bus.

If I try to call her at nights, her phone is off. She said she doesn't want anyone waking her up when she is sleeping, so that is why she has her cell phone off.

When she is around me, her phone is off also. I believe she has another man. I tried to check her phone, but she has a password on it.

Do you think she is hiding something from me?

This young woman is trying to make a fool of you. You have known her for a long time, but she has refused to tell you where she lives.

She was quite correct in not giving you that information when you just met, but the relationship has been going on for a year now.

Therefore, you should know her address. It is also time for you to meet her parents.

But, according to her, you are not a Christian and her parents would not encourage her to have an intimate relationship with you.

Therefore, she is reluctant to introduce you to them. I could see her argument. But, you should at least know where she lives. So, you should know by now that she is a liar.

If you can have sex with her and she can accept your money, why can't you know where she lives?

I repeat, this young woman is trying to make a fool of you, and her behaviour is causing you to become suspicious of her. It is likely that she has another man in her life. Perhaps you should stop giving her money.

As a counsellor, I can tell you that whenever a woman is using so many excuses and is hiding her address, it is likely that there is another man involved in her life.

So, I suggest that you end the relationship with her. If you don't believe that you should, you may engage a private investigator to check her out and make a report to you.

It would cost you some money, but at least it would give you a certain amount of satisfaction and the truth would be revealed.

Even with such a report in your hand, I can tell you that this woman is tricking you. She is sleeping with another man, and that is part of the reason why she does not answer her cell at nights.

The other man is probably with her. The money you are giving to this woman, put it in the bank, and look around for another woman.