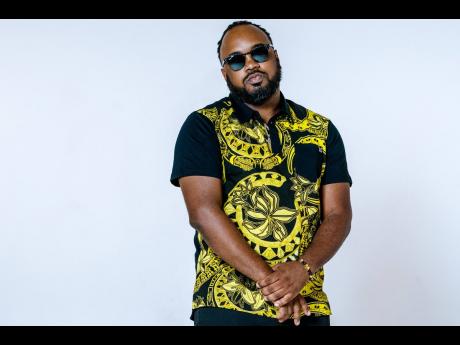 "The tune has a sexy Caribbean vibe that is complemented by witty verses from Jaywin and myself, that flow well over a hypnotising riddim," Rohan Da Great said.

The song has since made its way to the number one spot on the iTunes Reggae Chart in the US. It also charted on Apple Music in more than 12 countries including Lebanon, Chile, Austria, Gambia, Russia, and India. Fallin was also added to Spotify's editorial playlists, Worldwide Riddim and Breaking Reggae, in over 112 countries.

Born in Brooklyn, New York, Rohan Da Great is the son of reggae artiste Curry Don and was raised in a Jamaican household with Jamaican music, which heavily influences his music. Incorporating his diverse upbringing, he embraced reggae and dancehall along with rap, having released past singles such as Summertime, One More and Crazy.