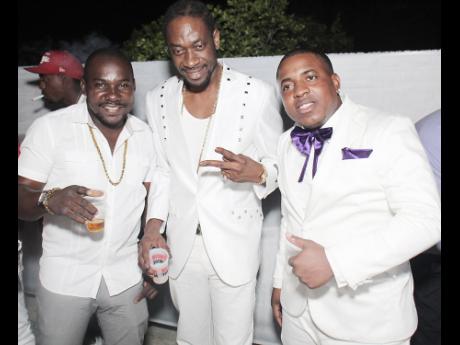 Big Dreams Events And Kubanz Entertainment are at it again with the anniversary of their highly anticipated party, Kingston 5.

Savannah Plaza in Half-Way Tree will come alive on October 17 with the fourth staging of Kingston 5.

Already, the DJ line-up has persons buzzing, as it includes the likes of Chromatic, Team Shella which includes Flabba Dabba and Ikel Marvlus and others. Kelly Upsetta and Ravas will take on hosting duties.

Described as the 'Uptown Street Dance', the promoters of Kingston 5 are promising patrons an enjoyable event.

Patrons are also being encouraged to come out early as they will get the chance to enter the event for free before 11 p.m. with an invitation, but it will cost $1,000 after.